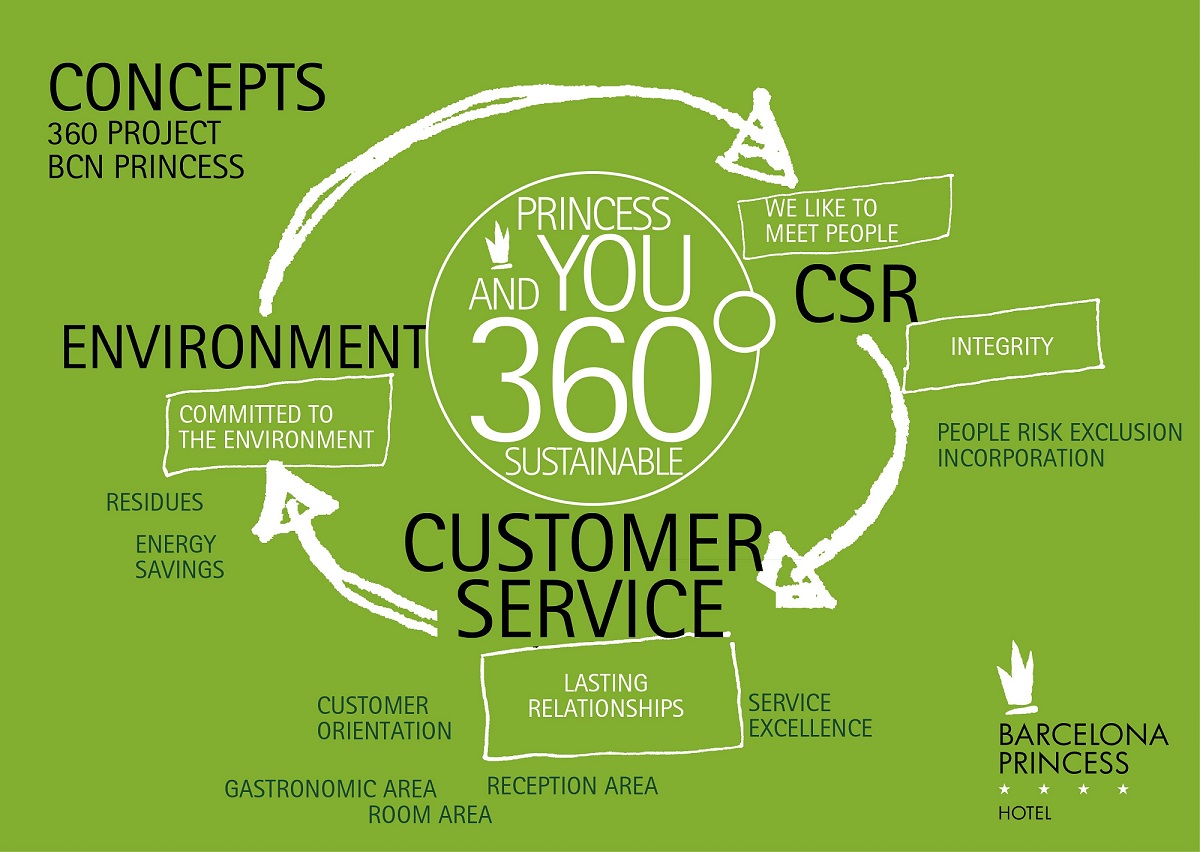 With the advance of society and new technologies, it has also increased a concern for the environment and the preservation of it. In the tourism sector, the number of travelers willing to pay their stay in establishments with ecological practices is increasing, as well as hotels willing to implement environmental criteria.

However, there are establishments that have opted for environmental practices since the beginning, such as Hotel Barcelona Princess.

Since its opening in 2004, this hotel has had special sensitivity towards the environment. It is a reference hotel in Barcelona, ​​both for its design and its careful offer, as well as for its leadership in environmental commitments. Proof of this is its certification according to ISO 14001: 2007, as well as the recognition and obtaining of the EMAS registry in 2014.

In addition, the Hotel Barcelona Princess is also a Golden Tripadvisor Ecoleader thanks to its ecological measures and other practices such as recycling and consuming foods that they call 360: proximity, fair trade and seasonal. That is to say, they provide a careful Mediterranean cuisine of first level that is a true luxury for its customers. 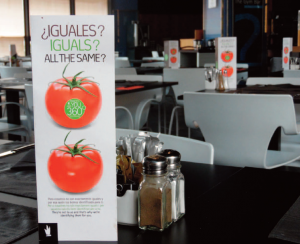 During these years, the spirit of continuous improvement has been maintained, achieving the objectives and goals set and incorporating technical and operational improvements in its facilities.

However, Hotel Barcelona Princess not only cares about avoiding the environmental impact, but also makes its contribution in social issues. As a pillar of its Corporate Social Responsibility, the hotel has the 360 ​​Princess & You project created in 2016, a virtuous circle formed by the environment, social responsibility and service, positioning the client in the center.

Some of the actions that have been taking place over time are the hiring of people at risk of social exclusion as well as the annual allocation of part of their profits to a different charitable cause. For example, this year a fundraiser will be allocated to the “Make a Wish” Foundation, which aims to “granting wishes in children with serious illnesses by enriching their lives through personal experiences of hope, strength and joy”. 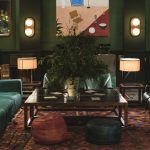 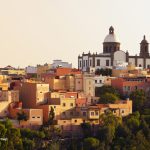 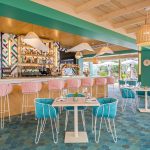