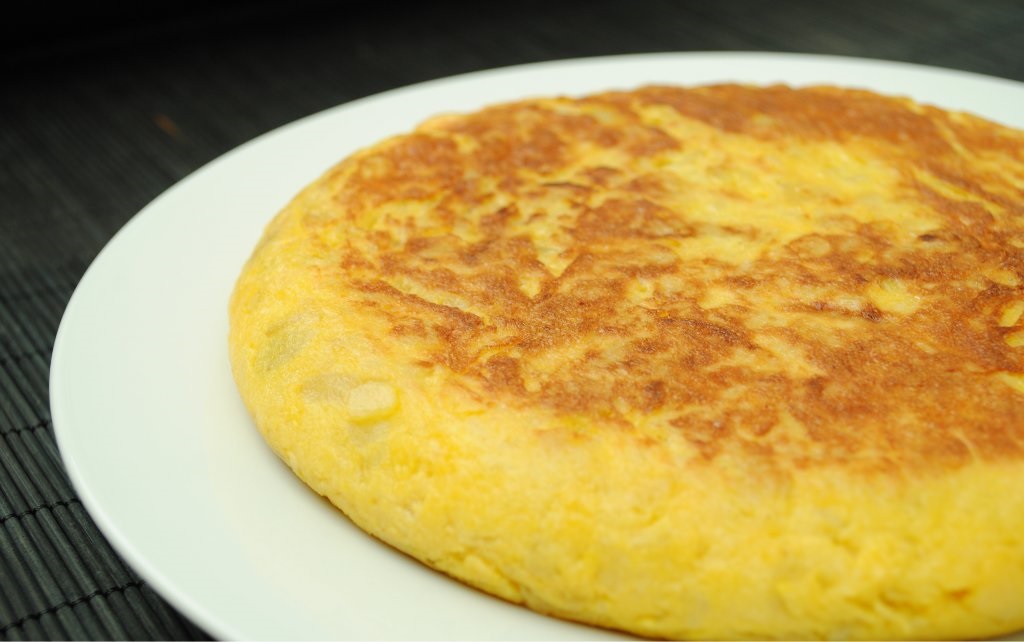 Part of the culinary culture of Spain is the Omelette, we have references as old as the XVII century and it is nowadays part of the Spanish gastronomy. There are many ways to make a delicious Potato Omelette also called Spanish Omelette. It is a very simple to prepare and easy to get the ingredients everywhere.

Did you know that Ferran Adría, one of the Spanish top chefs in the world, is credited with a different type of Spanish Omelet called Omelette Chips which is only using potato chips instead of regular potatoes simplifying the process. It was not part of the menu in the exclusive restaurant El Bullí but you can find references to the famous chef preparing this meal.

In this VIDEO we show you step by step how to cook a delicious Tortilla.