Norwegian has occupied a void left by Air Berlin at the airport of Palma de Mallorca. On June 1 the company opened its new operational base in Mallorca, which will operate 12 months a year. Since 2014 Norwegian has become the third largest low-cost carrier in Europe.

The landing at Palma will create sixty jobs on the island and the opening of new direct connections to Europe. Thus, two new Boeing 737-800 (186 seats each) will allow the company to expand its capacity in four Scandinavian existing routes (Oslo, Copenhagen, Stockholm and Gothenburg) and launch two new domestic routes, linking Palma with Barcelona (two daily) and Madrid (three daily).

From 8th July Norwegian will link Barcelona with Bilbao, breaking the privileged situation of Iberia and Vueling. The frequency of flights will triple by the end of October comparing to summer, it will start with 14 weekly flights (7 per way).

In addition to Norwegian Vueling airlines, SAS, Iberia and Finnair connect visitors from Scandinavia to Spain throughout the year. Malaga airport has grown significantly in frequency of flights in the last three years with significant impact on the interest in visiting the Costa del Sol and its surroundings.

Do you want to know exactly how many flights exist between Scandinavia and the main cities of Spain? In our flights schedule for summer 2016 you will find all routes. 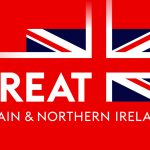 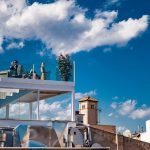 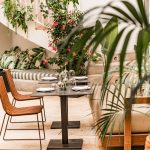