The segment with the greatest potential growth

The MICE sector is a very important tourist segment while profitable so it is an engine of economic development in tourist destinations. According to a study conducted by Exceltur, from 2017 to 2018, business trips grew 4.9% and spendings 3.8%. However, there was a small decrease in overnight stays of 2.1%, with this we identify a trend to make shorter trips but looking for a greater use of time.

The latest data offered by the International Congress and Convention Association (ICCA) reveals that last year 595 international events were hosted in Spain, with which figure, climbed a step in the world rankings and surpassed the United Kingdom. In total between congresses, conventions and conferences, Spain welcomed 297,606 participants. Reason for being in third place worldwide, only behind the United States and Germany. 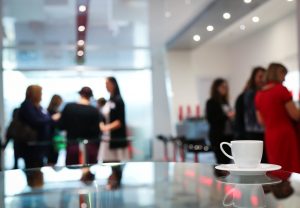 What attracts business tourism to Spain?

The main leading cities within Spain are Madrid (165 congresses) and Barcelona (163 congresses), which takes respectively third and fourth place in the world ranking of cities as MICE destinations, being Spain the only country with two cities within this Top 5 international. They host more than 60% of the total international events held in the country.

However, other alternatives such as Alicante, Bilbao, Malaga, Mallorca or Sevilla have been added to the proposals of Madrid and Barcelona. They are potential cities that are also consolidating as destinations to be considered for international MICE tourism, due to its good air connection, its hotel industry and the historical, gastronomic and cultural heritage.

While it is true that Spain has managed to get on the MICE tourism podium, it is because there are several aspects that play in its favor. And, in addition to offering a pleasant climate, Spain has many high quality facilities and infrastructures. From a wide range of hotels, to fairgrounds and congress palaces capable of hosting any type of event. In addition, it is a country accessible from anywhere in the world due to good land and air or sea connections. 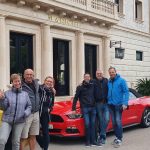 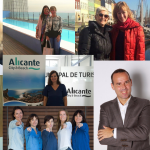 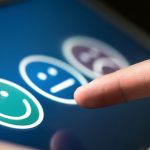 What do Scandinavian agencies expect from their suppliers in Spain and from MAX Tourism? 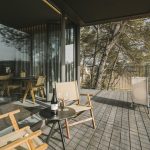 Oller del Mas, a new concept of accommodation unique in the world